We’re a local, community bank with family roots from right here in Eastern Colorado. Get to know us and see how we can help you! 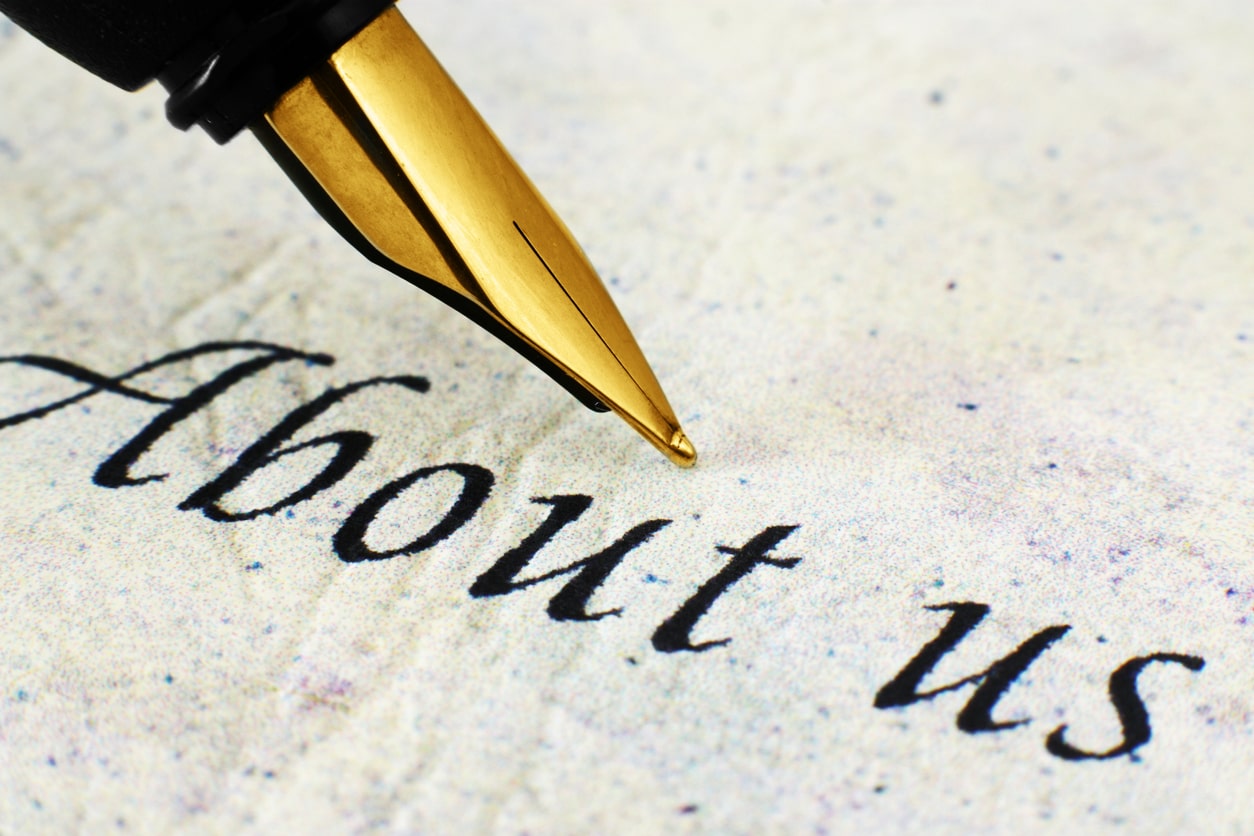 WE ARE YOUR FAMILY OWNED AND CUSTOMER FOCUSED COMMUNITY BANK

Your FSB, Then and Now

The Pieper name has been synonymous with banking in Eastern Colorado since 1918 when Albert L. Pieper came to work at Farmers State Bank. At that time, A.L. Pieper probably didn’t realize he would start a family legacy spanning four generations. In 1928, A.L. and a partner bought controlling interest in the bank and A.L. later served as the president from 1961 until his death in 1967

A.L.’s son, John, joined the bank in 1952. John, known as “Nap,” saw vast changes in the banking industry. He realized the importance of technology, yet continued to stress customer service. That’s what got the bank to where it is today. Nap served as president from 1974 to 1986.

The Pieper clan has deep roots in banking and strives to keep its independent family-owned and operated business focused on helping its community grow and remain prosperous. Today the family is as much a part of the bank as before. Daughter, Joan Lawson served the bank for 41 years until her retirement in 2021.  Joan still serves as a Board Member. Son, Randy Pieper came aboard in 1989 as a Board Member and is now the President and Chief Executive Officer. Nap’s daughter, Candy Enix and son, John A. Pieper are also active members of the FSB Board of Directors. Joan’s daughter, Lindsey works at the Falcon branch as a Loan Officer, representing the fourth generation to work at the bank. The family works together to keep standards high.